The Indian Premier League, or IPL, is an annual franchise-based Twenty20 cricket competition held since 2008. It is normally held every year in the months of April and May, though it started in March in 2010 and 2019. Currently eight teams based in various Indian cities compete for the title; the most successful are Mumbai Indians, with four titles, and Chennai Super Kings, with three.

The IPL has grown to be one of the most valuable sporting tournaments in the world, and it is especially important for its Indian TV broadcasters Sony Pictures Networks India (2008–2017) and Star TV (2018–2022).

This logo, set in the Univers Condensed typeface, was used during the inaugural season in 2008. The tournament’s title sponsor from then until 2012 was Indian real estate company DLF.

This has been the template logo for all editions since 2009; it was introduced after the inaugural season ended. The corporate typeface of the IPL has been a modified version of Optima Bold ever since.


Pepsi became the tournament sponsor in 2013. The 2003–2008 Pepsi logo was used in the IPL logo. (Pepsi introduced its current 2008 logo in India only in January 2014, but this was not the case with neighbouring Pakistan, whose national cricket team was sponsored by Pepsi in the early 2010s, with team kits sporting the 2008 logo.)


Chinese technology company Vivo became the tournament’s title sponsor in 2016. Vivo is one of the most popular smartphone brands in India, along with sister company Oppo and Chinese competitor Xiaomi. 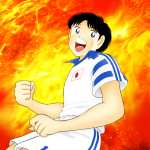 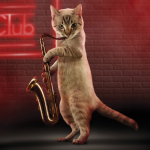 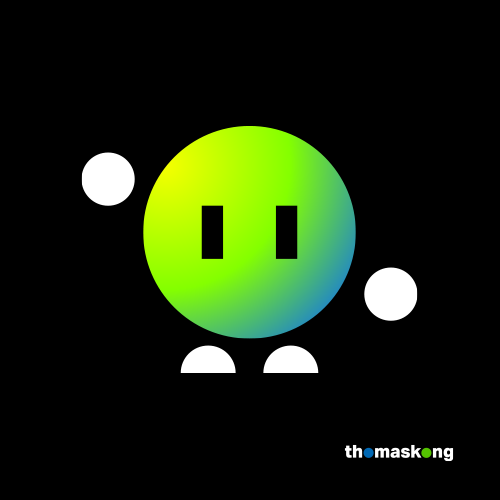