There is a page named "ABC President" on this wiki. See also the other search results found. 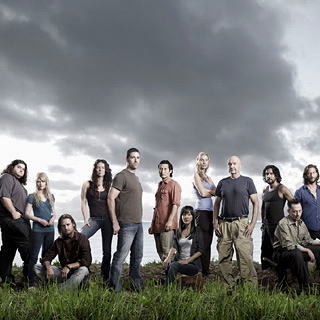 Lostpedia is an unofficial fan site for ABC's hit show Lost, containing more than 7,000 pages that consist of massive amounts of theories, plotlines and cast information that was generated by the show's premise.