Create the page "Gas stations in Brazil" on this wiki! See also the search results found. 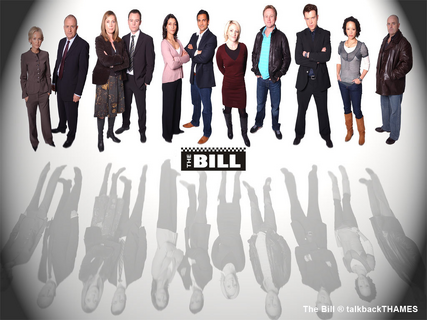 The Bill Wiki is an encyclopedia about a long-running British television police show. The setting is the Sun Hill district of the fictional London borough of Canley. Other police stations in the borough, mentioned but (usually) never seen, are Barton Street,…